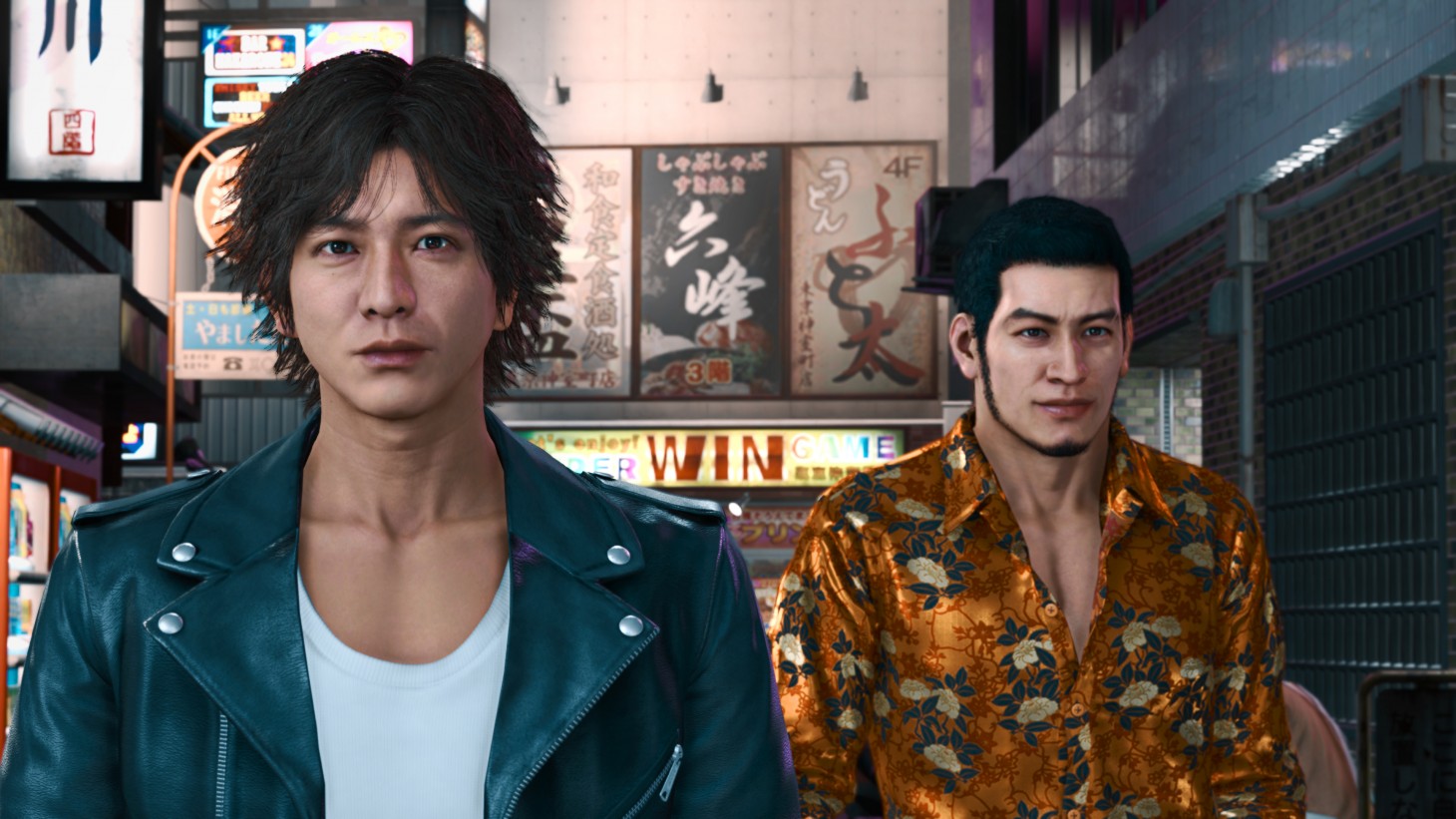 If you missed out on the Yakuza spinoff Judgment when it hit PlayStation 4 in 2019, you’ll soon have another chance to check out the detective thriller. Sega has announced that a remastered version of Ryo Ga Gotoku Studio’s game will be coming not only to PlayStation 5 but also the Xbox Series X/S and Google Stadia on April 23.